Dear Friends,  Well, after another action packed, beauty-filled 2 weeks in the jungle of Maromizaha, Madagascar, I am back in the capital of Antananarivo, safe and sound and full of joy and love, and also a little bit tired 😉

Tonight I fly out in the middle of the night and make my way to Canada, where I will be presenting at the Marine Mammal Conference in Halifax next weekend (that other hat I wear) before heading back to New Zealand.

All in all, it has been a fantabulous trip. Highlights include:

Thank-you so SO very much to everyone who has supported this trip and who has been a part of this project in one way or another.  Without you, this just wouldn’t happen, and so I am immensely grateful.  Thank-you especially to my wonderful husband Alastair who has been involved since the start and who this year is guaranteeing the wages for the entire local monitoring team. 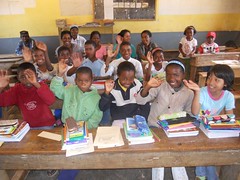 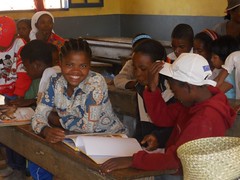 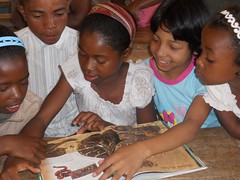 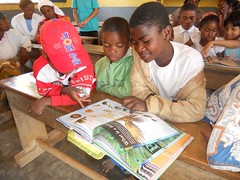 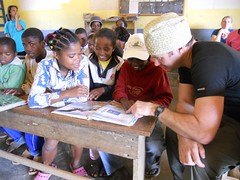 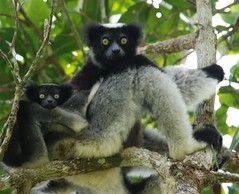 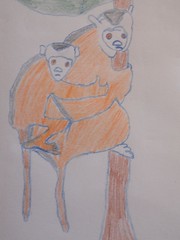 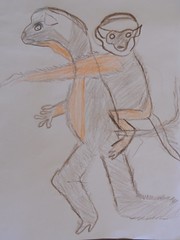 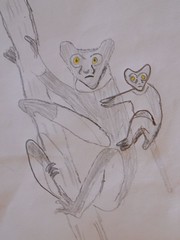 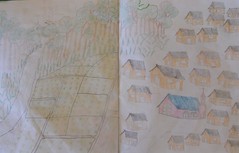